Big Brother 11 lovebirds Josie Gibson and John James Parton are still going strong, and attended Josie's BB reunion party in London last night. The couple were cuddly at the Big Brother wrap party at the beginning of the week, and are reportedly moving in together. They have spoken about their plans for the future, and John James joked that Sam Pepper will be the flower boy at their wedding! Sam was at yesterday's reunion party, as was Corin Forshaw. She got up close and personal with BB9's Rex Newmark, who is returning to our TV screens next week on Seven Days, Channel 4's reality show about Notting Hill. 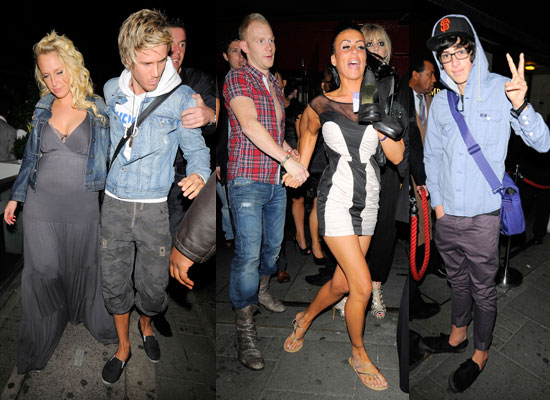