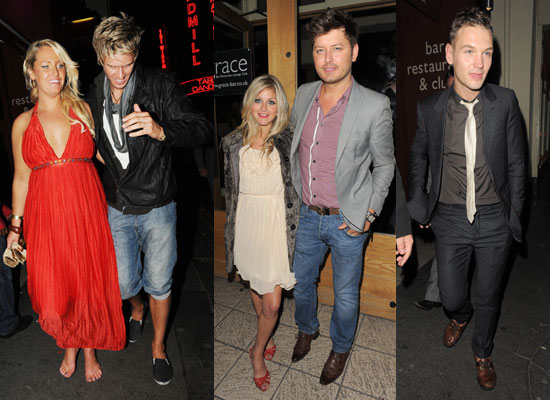 There was lots of love as the partygoers left, including cuddles from Shabby Katchadourian and Caoimhe Guilfoyle, and kisses from new couple Rachael White and Nathan Dunn. Their fellow BB11 housemates like Ben Duncan, Sunshine Martin, Ife Kuku and Jo Butler also partied the night away, as did finalists Mario Marconi and Andrew Edmonds, plus also-rans Corin Forshaw, Steve Gill and Sam Pepper. BBLB host Emma Willis also joined in the fun. 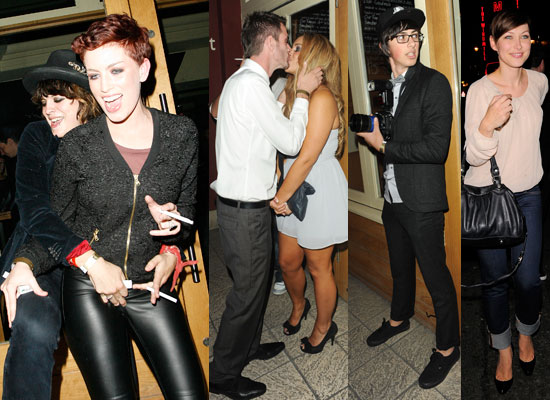