Loads of former Big Brother housemates came together to party in Liverpool on Friday night. Recent evictees Rachael White and Sunshine Martin cuddled up with Rodrigo Lopes, and his fellow BB10 contestant Kris Donnelly showed off his shorter hairstyle. BB9 pals Rex Newmark and Mohamed Mohamed were back together, as were Stuart Pilkington and Dale Howard. Dale's ex-housemate and ex-girlfriend Jennifer Clark was also in attendance, as was Rebecca Shiner and her cheeky Jedward tattoo. We'll see a whole host of old faces enter the house for Ultimate Big Brother at the end of this series: who do you want to compete for the title? 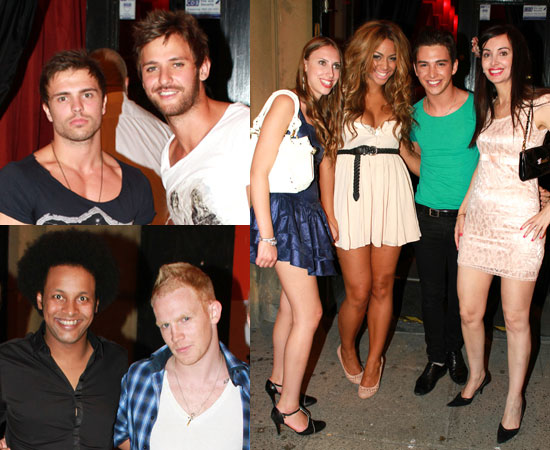