Carey Mulligan wowed at the BAFTA Los Angeles Britannia Awards in Century City last night. She showed just why she's been named Harper's Bazaar's Best Dressed star in her cute outfit, but was without her rumoured new love interest Tom Sturridge. Carey was joined by Dakota Fanning, who wore a floor-length Valentino gown. FabUK wants to know if you love or hate Dakota's look. Both actresses presented awards on stage, as did Marion Cotillard. 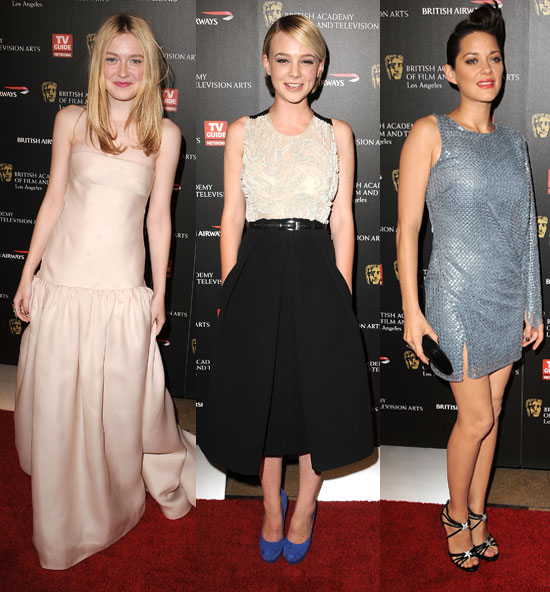 Michael Sheen was named British Artist of the Year at the ceremony, which was hosted by Stephen Fry and attended by other Brits like Vinnie Jones. Betty White and Jeff Bridges were also honoured, and were joined by stars like Jane Lynch, Rosario Dawson and Olivia Wilde. 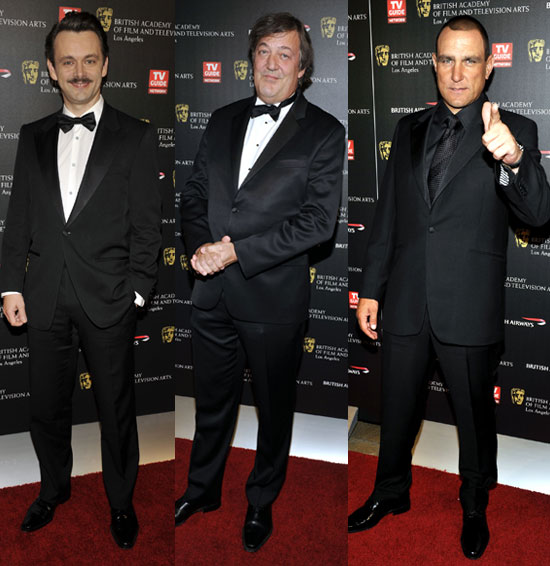 To see more pictures from the ceremony, just read more.