Rumoured new couple Carey Mulligan and Tom Sturridge have been spending more time together. They were pictured dressed casually leaving her Best Western hotel in Hollywood last Tuesday, and took a taxi ride on Monday after Carey attended the Hollywood Awards. After Carey's split from Shia LaBeouf, there's been speculation about her relationship with Tom. Regardless of whether they're dating, the Brits abroad will be happy to have each other's company in LA, as well as their fellow countryman and Tom's BFF Robert Pattinson. 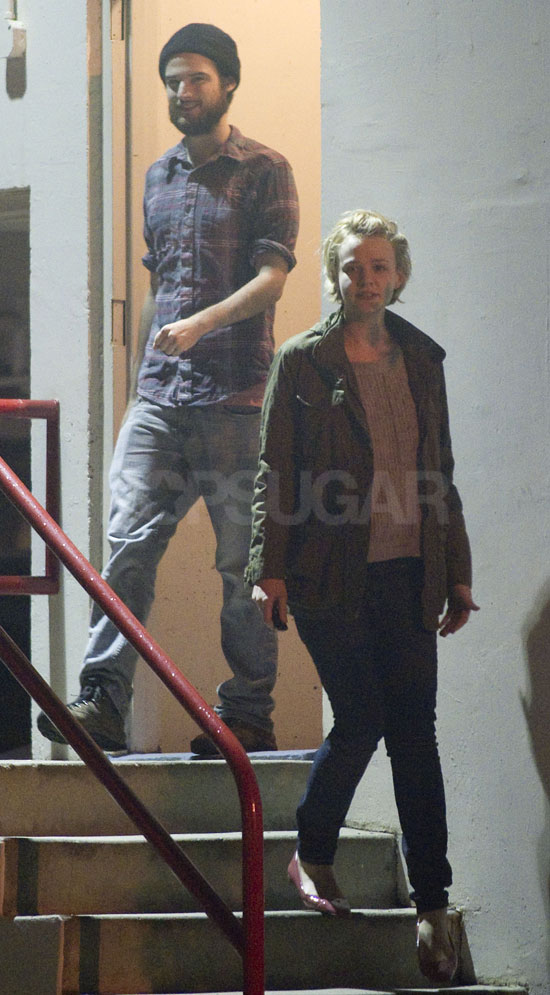