Carey Mulligan was spotted in a taxi with rumoured new man Tom Sturridge after Monday night's Hollywood Awards in LA. They headed to Chateau Marmont, with Tom hopping in the cab after Carey. Since her split from Shia LaBeouf, Carey has been focusing on work, filming Drive with Ryan Gosling, but it looks like she's making time for fun too. Tom spends a lot of time with BFF Robert Pattinson, so maybe we'll see them double dating with Rob and Kristen! 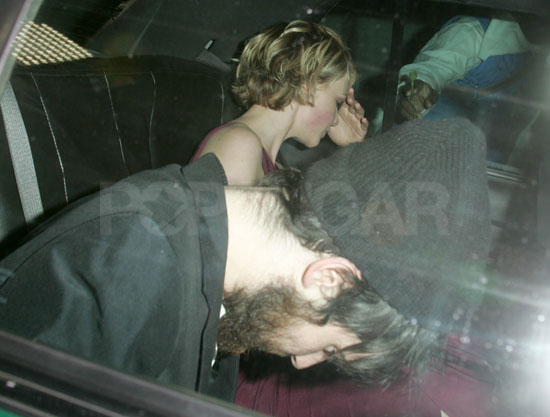