Ryan Gosling and Carey Mulligan got up close to parklife as they filmed Drive at MacArthur Park in LA yesterday. They shot bloodier scenes earlier in the week, and have been working hard on their movie amid other commitments. Vionnet fan Carey paid a flying visit to the UK for Never Let Me Go's press conference and premiere, after news broke of her split from Shia LaBeouf. Ryan missed out on Blue Valentine's London premiere, but you guys are already looking to future projects and want to see him in another potential role. 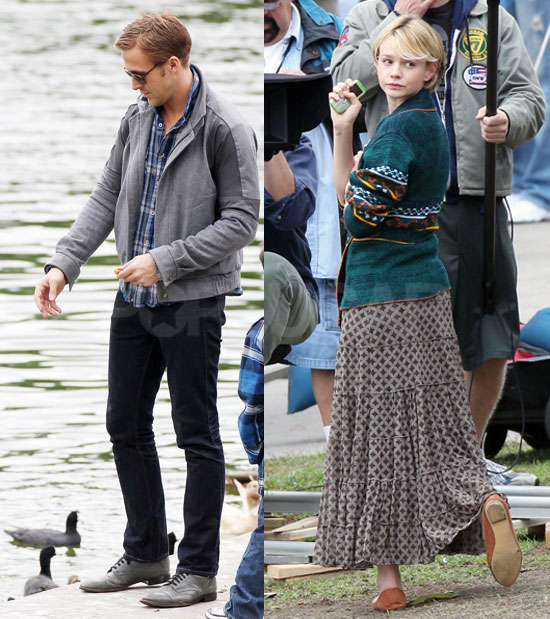