Carey Mulligan and Tom Sturridge spent some more time together as they were spotted driving in LA. They've been spending lots of time in each others company lately, picking up some groceries last week. Carey's single after her split from Shia LaBeouf, and has been filming Drive in LA with costar Ryan Gosling. Tom was spotted leaving her hotel with her in October, and rumours are growing that these two Brits in Hollywood are dating — PopUS wants to know if you think Carey's moving on too fast. She's also admitted she's had a huge crush on Saved by the Bell's Mario Lopez since she was 11, and says meeting him was one of her dreams come true! 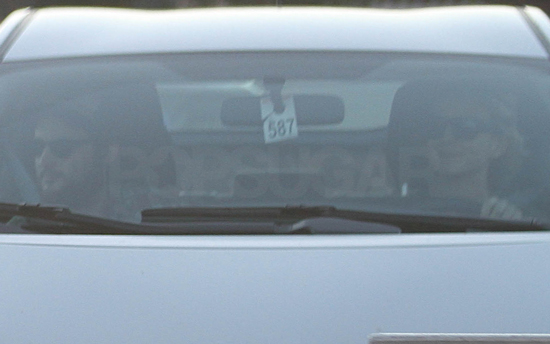