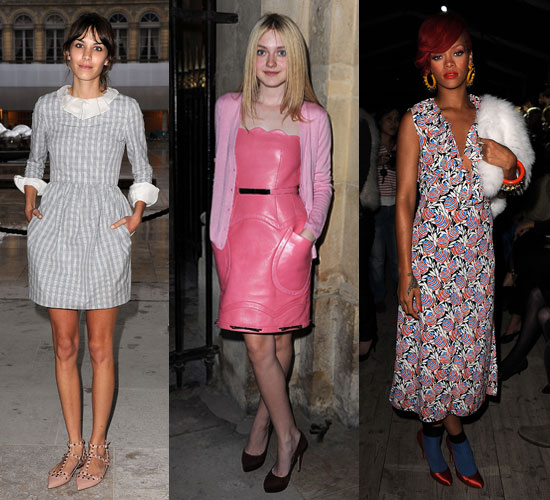 To see more pictures of all the celebs, including Daisy, Dita and Leigh, read more.