Cannes Film Festival continued yesterday with more movies and some star-studded parties. Mischa Barton attended the Replay party, while her The OC costar Rachel Bilson was at the Art of Elysium Paradis dinner in a cute outfit. Emily Blunt wore a gorgeous one-shouldered white dress to the Fair Game cocktail party, while Naomi Watts went to the same event looking a little more casual alongside her King Kong costar Adrien Brody. 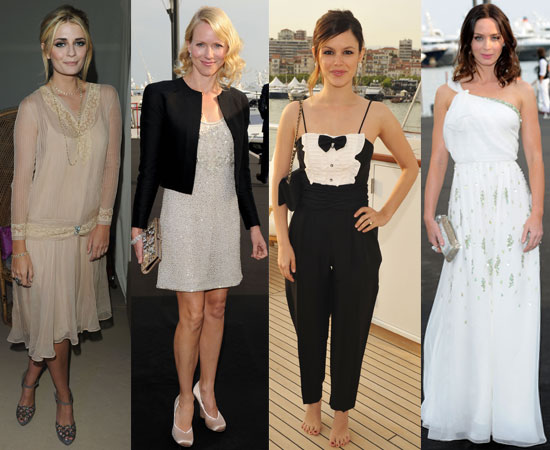 Rachel cosied up for photos with Ryan Gosling, although his Blue Valentine costar Michelle Williams wasn't present. Natalie Imbruglia performed at the Replay party after a quick outfit change from earlier in the afternoon. Avatar's Michelle Rodriguez also attended in leather. 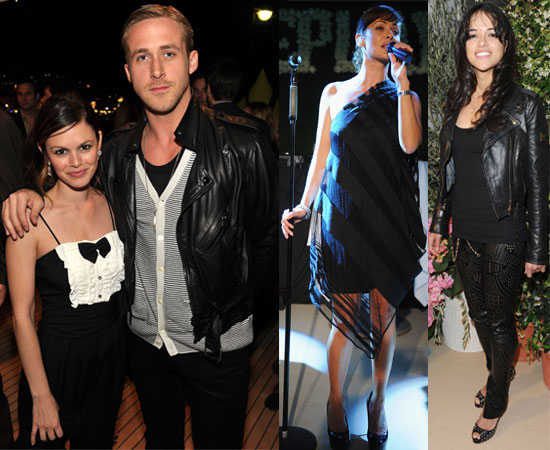