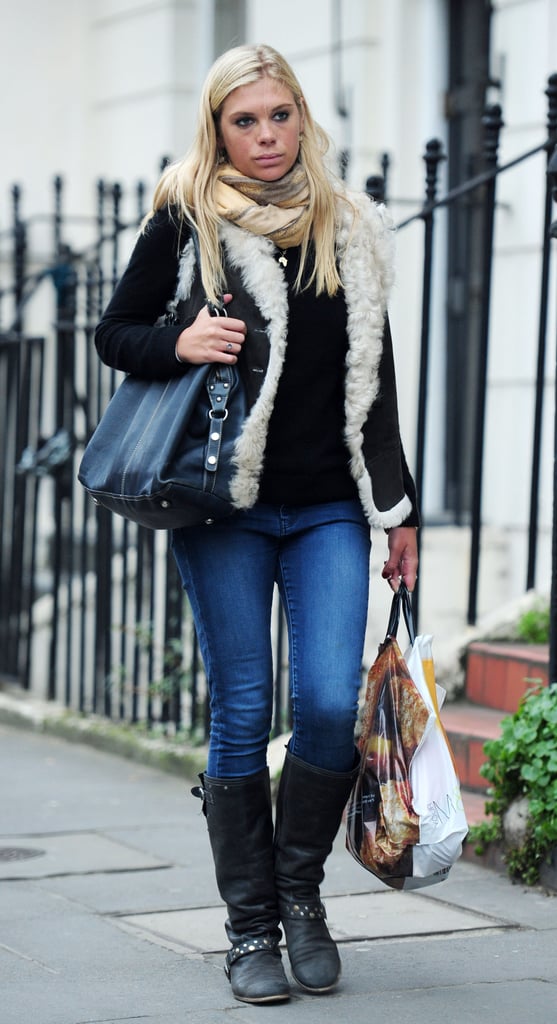 Chelsy Davy arrived at Heathrow Airport on Friday and wasted no time in hitting the shops on the Kings Road. She's been partying in South Africa during her six month trip, but is now back on Prince Harry's turf. The former couple reportedly met up over the weekend and were apparently keen not to be spotted together. Harry has also allegedly invited Chelsy to Prince William and Kate Middleton's wedding, sparking rumours they're rekindling their romance.