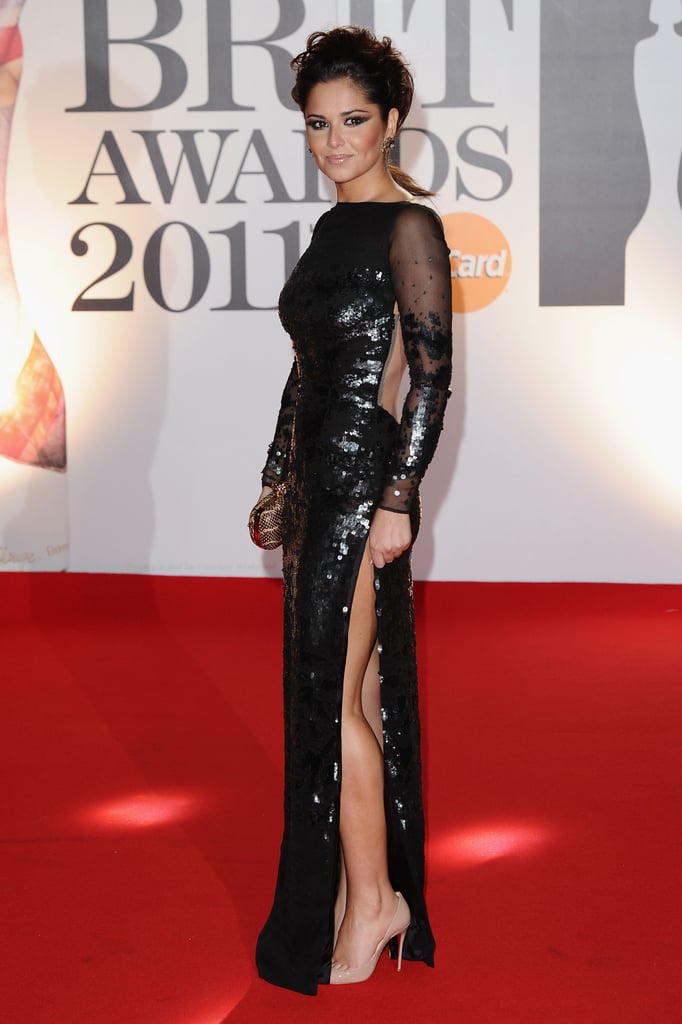 Cheryl Cole is at the Brit Awards this evening walking the red carpet for a second night in a row. She was at the Elle Style Awards yesterday, and has gone for a floor-length dress once again. The singer won the best music award at that ceremony, and she'll be hoping for more success tonight. She is nominated for two gongs at the Brits: British female solo artist and British single for "Parachute". BellaUK wants to know what you think of Cheryl's hair and makeup. Stay tuned for loads more pictures from the red carpet, the show, and the winners room. Make sure you vote on FabUK and BellaUK's polls too!