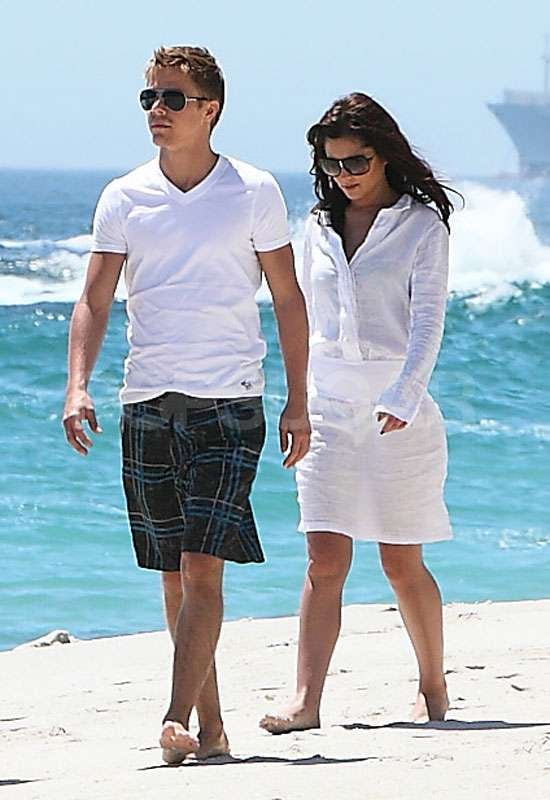 Cheryl Cole and Derek Hough took a walk along the sand in Camps Bay this weekend. The pair reportedly went public with their relationship by kissing on New Year's Eve at a house party near Cape Town. Derek apparently gave Cheryl a £10,000 diamond bracelet as a New Year's present, and she is reportedly planning on living with Derek in LA when she films X Factor USA. The couple have yet to officially confirm their relationship status, with Cheryl telling Alan Carr she's not confirming or denying anything. Cheryl's made no secret of how much she relied on Derek during her tumultuous 2010. They spent time together in LA in the Summer as she recovered from malaria, and in November too. The majority of you think Derek is sexy shirtless, but Ashley Cole is one person who isn't happy about the situation. 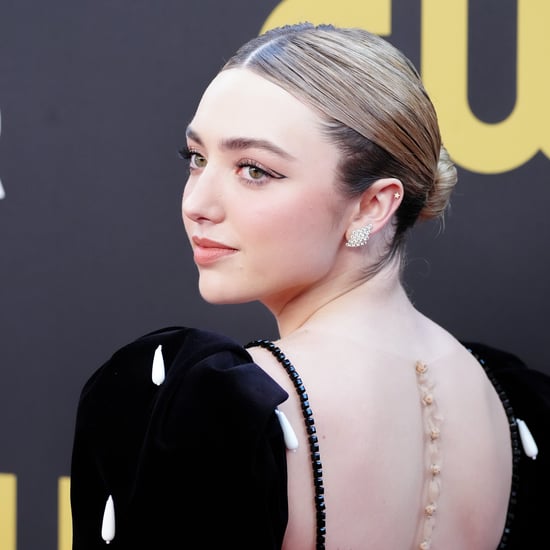