Cheryl Cole's been sunning herself in South Africa with Derek Hough lately, and she looks just as gorgeous on the February cover of Elle magazine. She's opened up to the magazine about negative opinions, her rollercoaster 2010 as well as Simon Cowell's opinion of her. Take a look behind the scenes of her photoshoot, and here's some excerpts from her interview: 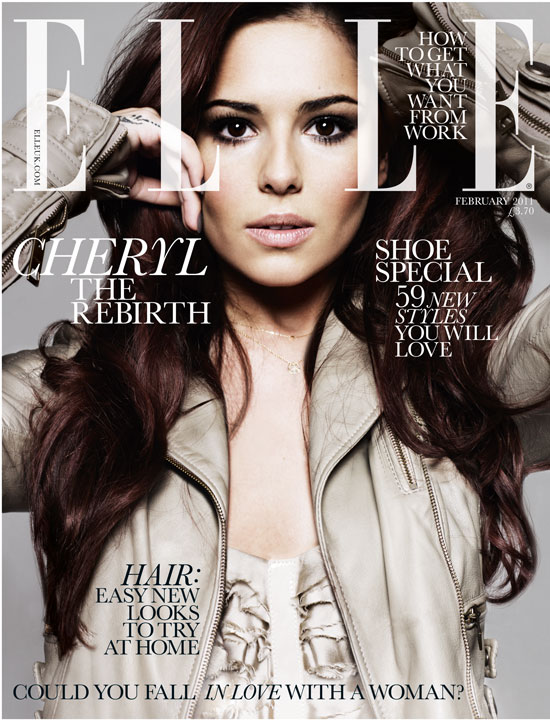 To see what else she has to say about her confidence, her music and her future, just read more.

Check out the full interview with Cheryl in February 2010's ELLE magazine, out now!