Courtney Love has made more staggering revelations, this time involving a fling with Kate Moss. Following her allegation she had an affair with Gavin Rossdale, Courtney's now spoken about a tryst with Kate, saying: "It was just a thing that happened in Milan in the '90s. It happened and it was fun and whatever. And she talks about it and so I hope she doesn’t get mad that I outed her about it... I feel like such a kiss and tell... Kate’s great, though! Kate’s a good friend of mine." What do you think of Courtney's claim: believable or bonkers? 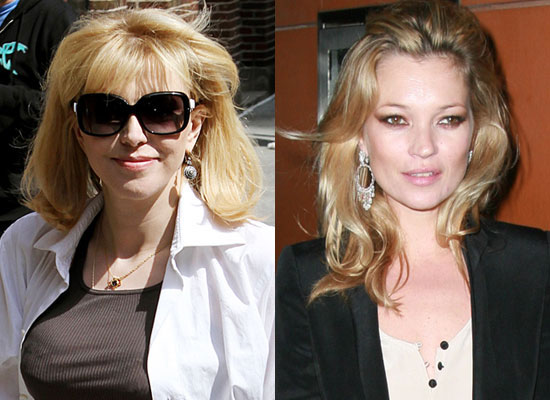