Diane Kruger wore white Chanel to the Paris premiere of Lily Sometimes Moday. She posed with her French costar Ludivine Sagnier, who was also by Diane's side for another screening in July. Diane's back in Europe after a one-day trip to LA with Joshua Jackson, who was on a break from his Fringe filming schedule. She'll also be in promotional mode in the coming months ahead of her upcoming thriller Unknown's release in February. Josh, meanwhile, is gearing up to get to work on a new leading-man role in UFO. 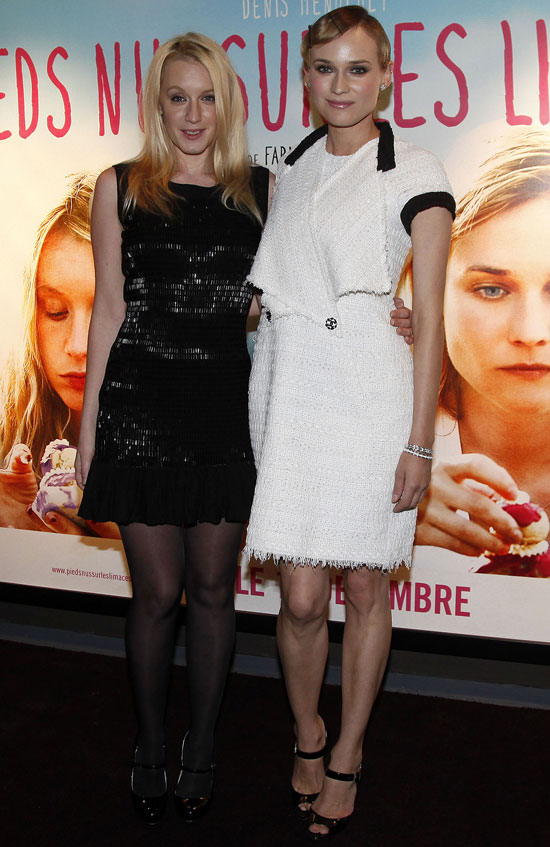 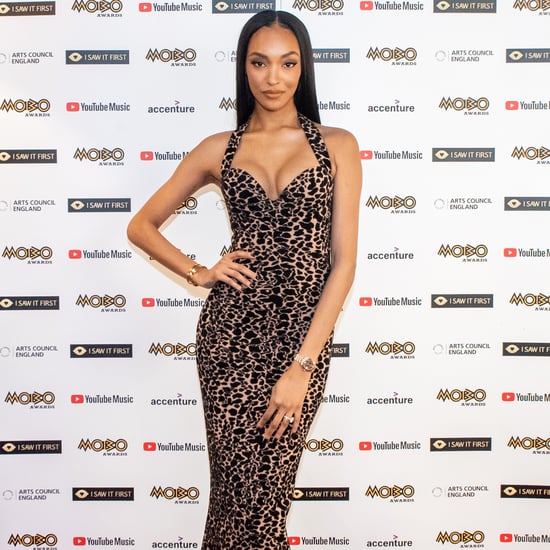 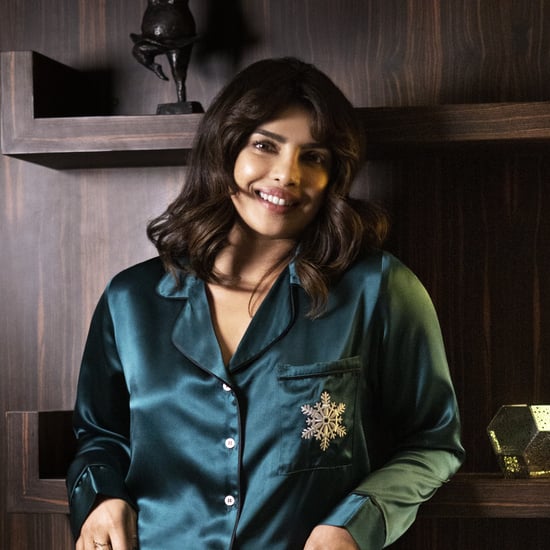