Matt Smith arrived at the Radio 1 today, wearing sunglasses and managing to avoid attention for most of his walk to the building. He chatted on his mobile phone, but there were devoted fans waiting outside to get the current Doctor Who's autograph. Torchwood star John Barrowman has admitted he's been so busy with Desperate Housewives that he hasn't been able to catch up with Matt's appearances yet, but he has them all saved to catch up soon. 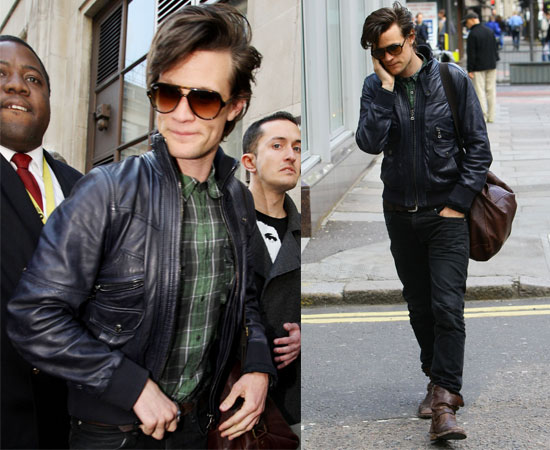 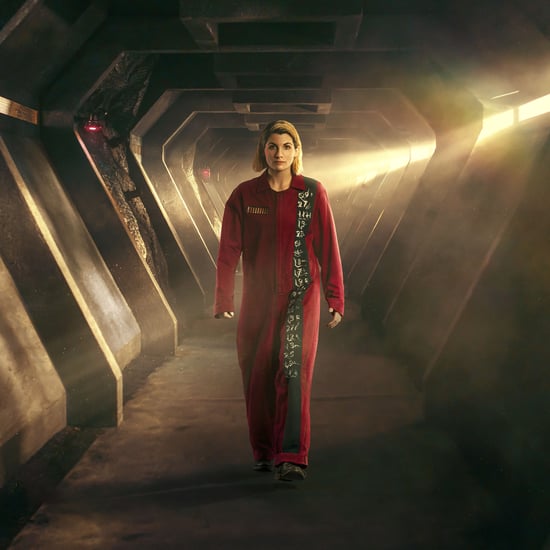