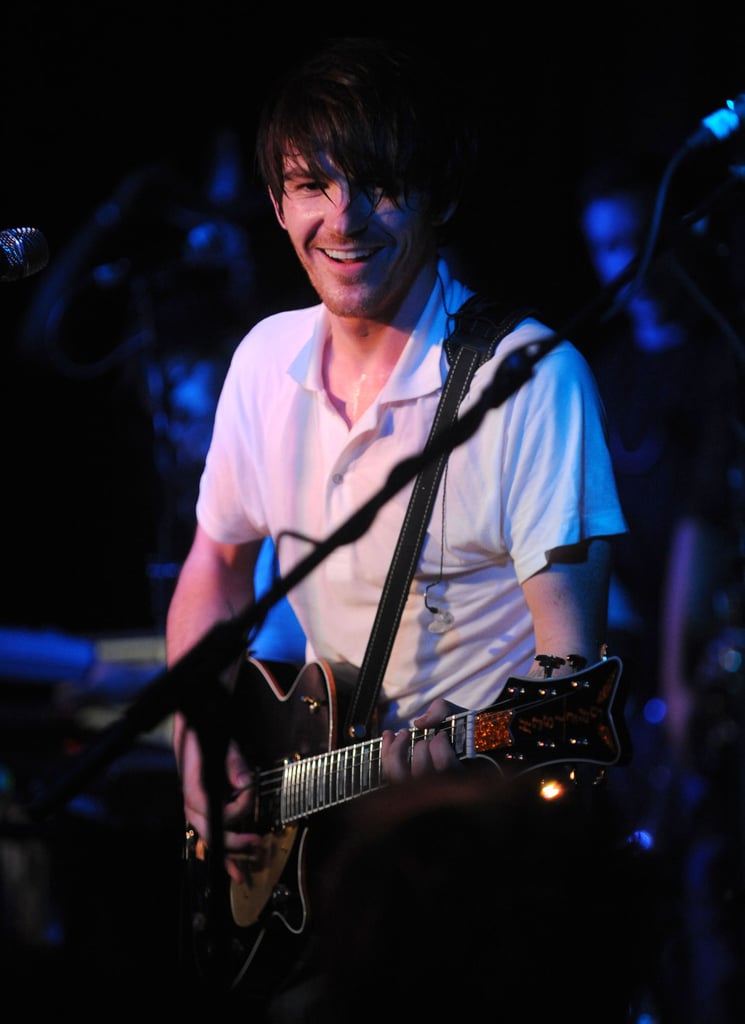 Drake Bell performed live in London to a packed crowd last night at his sold out show at The Borderline. I went along after our exclusive interview with him and saw Drake chat and take photos with all the fans that stayed after the concert, along with his bandmates Daniel Kalisher and Scott Simons. He previewed a number of fantastic tracks from his new album as well as playing some older material that the crowd sang along with. Drake and the band fly back to LA today but they said they're already looking forward to their next visit.