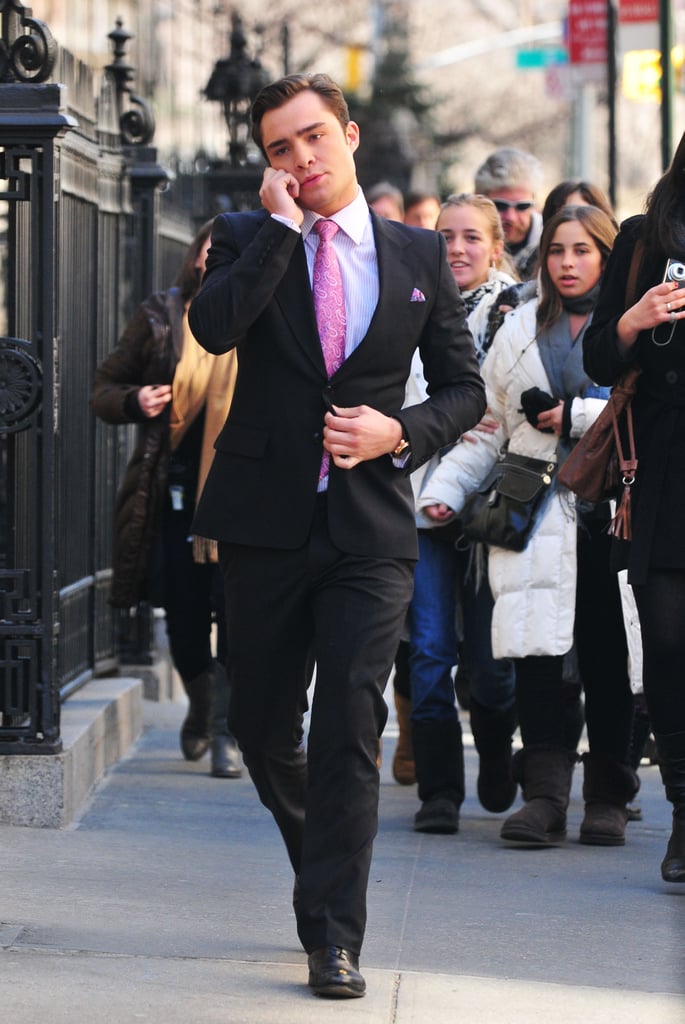 Ed Westwick was dressed up in a Chuck Bass suit and bright pink tie as he walked the New York streets yesterday on a break from filming Gossip Girl. Last week I met up with him at the UK premiere of his new film Chalet Girl, where he told me he'd been misquoted and had no intention to leave the TV show. Ed told me he's excited about the prospect of his new movie J Edgar, starring Leonardo DiCaprio and directed by Clint Eastwood. Ed missed the BAFTA Awards on Sunday, though his Chalet Girl costar Felicity Jones attended, and his GG costar Blake Lively was in London on Monday night for the Elle Style Awards. 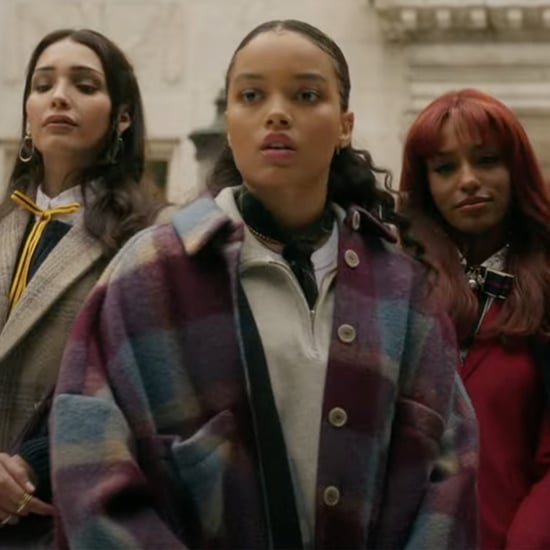 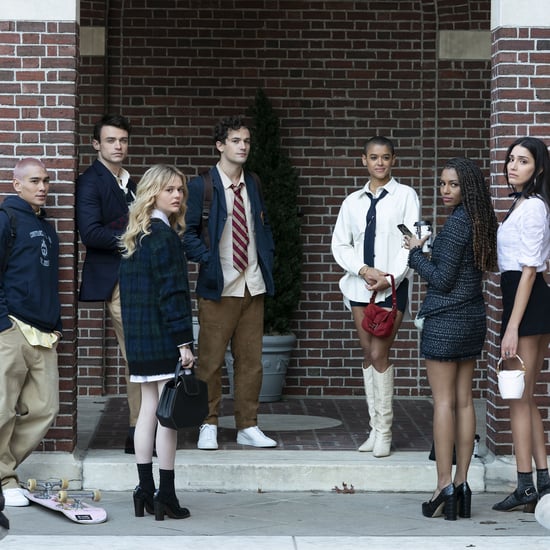 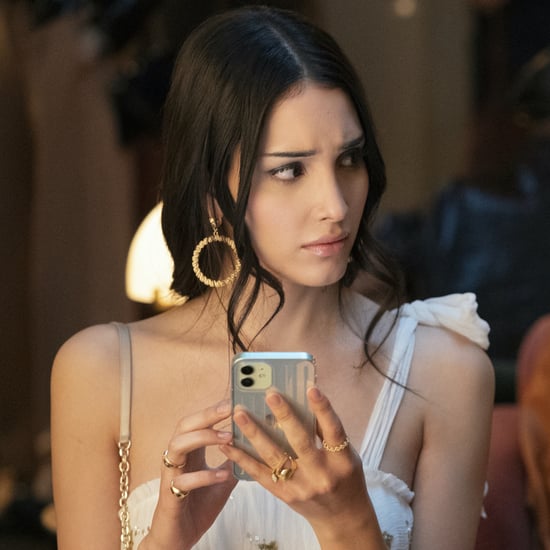 HBO Max
The Rumours Are True! HBO Max's Gossip Girl Reboot Has Been Renewed For Season 2
by Kelsie Gibson 09/9/21