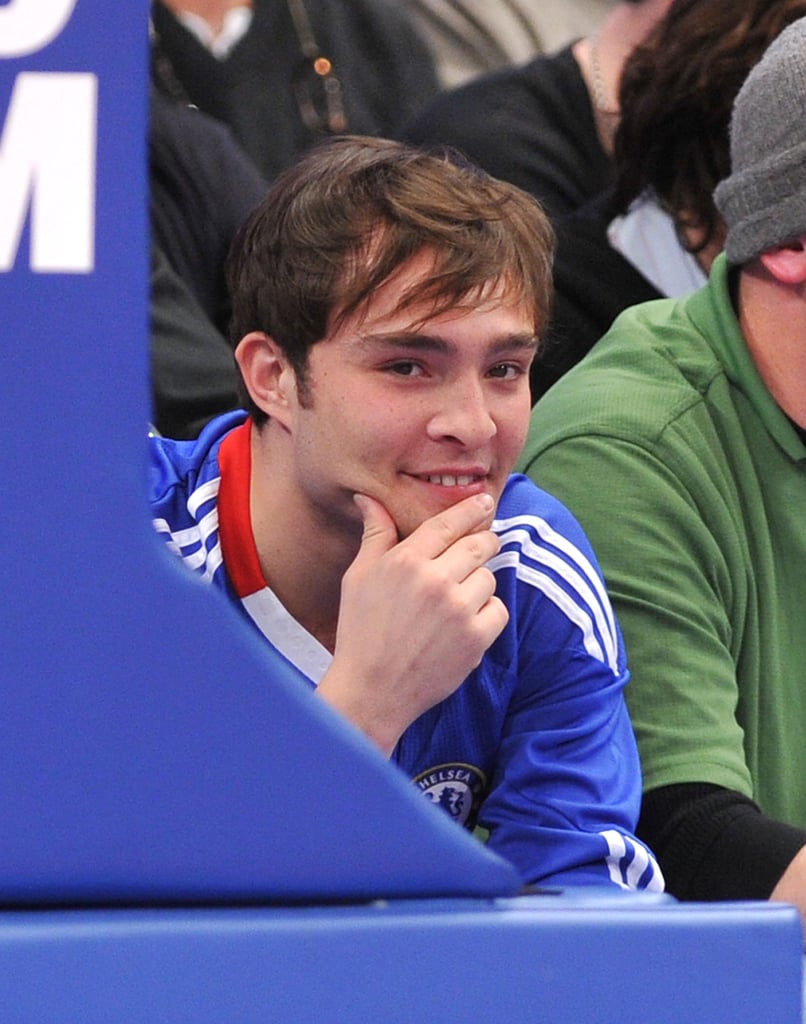 Ed Westwick Sets His Sights on a Game, Not Jessica Szohr

Basketball fan Ed Westwick was in the middle of the action last night watching as the Knicks took on the Boston Celtics at NYC's Madison Square Garden. His Gossip Girl cast mate Jessica Szohr was also in attendance, but the on-again, off-again pair kept their distance at the game. Ed and Jess have weathered their own relationship drama over the past year, and their costars Penn Badgley and Blake Lively went through something similar. Blake now seems to be caught in the middle of another headline-grabbing breakup, though she appears to be content at the moment to focus on her budding romance with Ryan Gosling.