Ed Westwick and Jessica Szohr shared a kiss as they joined lots of other celebrity spectators to watch the US Open in NYC on Wednesday. The on-off couple kept the love going with a stroll in the East Village yesterday. Ed's a fan of he-vage, and both he and Jessica gave Blake Lively a run for her money by wearing plunging tops. When he was in Australia at the beginning of July, Ed revealed he was single, after Jessica denied the rumours of a breakup in April. They reportedly rekindled their romance in Chicago. Ed's been kissing Clemence Posey for Gossip Girl, and it looks like he'll get plenty of smooching action off set too. 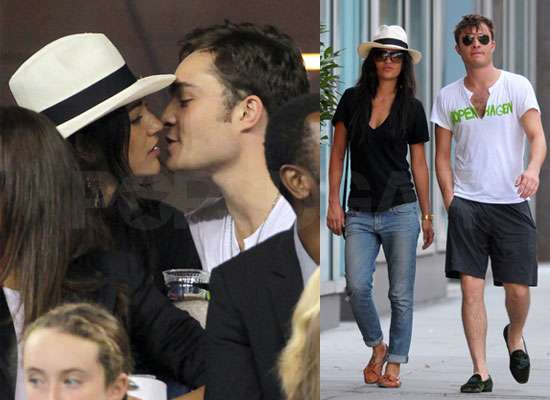 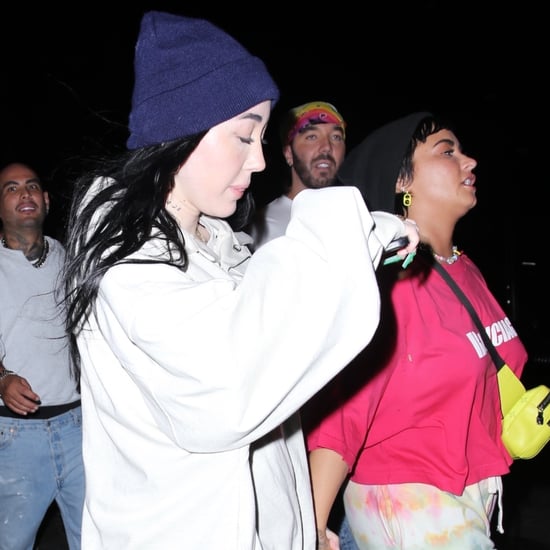