Emma Stone wore a bright and breezy feathered dress during her beachside cover shoot for July's Elle magazine — check out all the amazing pictures and full article on Elle.com. Emma is still rocking her blond hair in the spread, which she dyed for her role as Gwen Stacey in the upcoming The Amazing Spider-Man, but has gone back to red since the pictures were taken. It's not the only transformation that Emma, who picked up a best female performance popcorn statuette for her Easy A role at last weekend's MTV Movie Awards, has undergone this year. She opened up to the glossy about her seemingly overnight change from relative unknown to superstar and how she's handling the transition. Emma wasn't afraid to reflect on what she's learned about life during her whirlwind year, but her signature sense of humor was also on full display during the interview. Here are highlights: 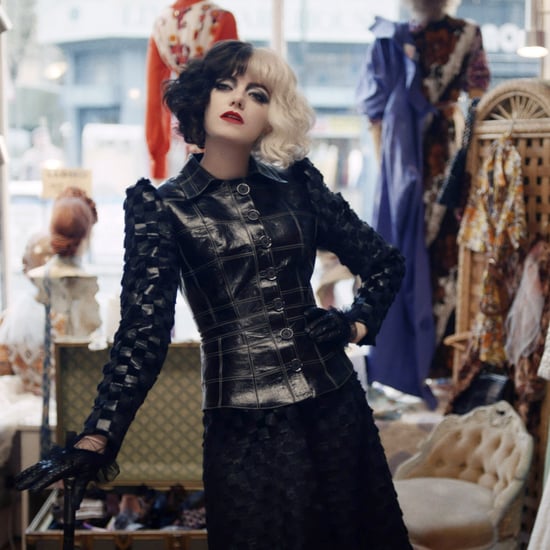 Cruella
Disney Already Has a Cruella Sequel in the Works, and Yes, Emma Stone Is Returning
by Stacey Nguyen 16/8/21