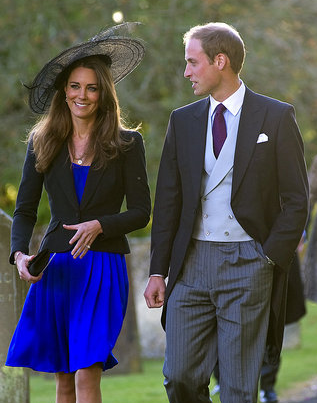 The announcement follows growing rumours that the couple would set a date in 2011, with reportedly three dates in mind. They have been dating for eight years, after meeting at St. Andrews University.

William and Kate were last spotted in public together at a friend's wedding at the end of October, before William spent Remembrance Day in Afghanistan.

Huge congratulations to the happy couple!

Check out pictures of Kate's engagement ring at the couple's photocall!