Cher Lloyd, Rebecca Ferguson and Katie Waissel were at Studio Valbonne last night for The X Factor wrap party, along with their fellow finalists and winner Matt Cardle, who has sworn off women to concentrate on his career. Cher seemed to be channeling her mentor by looking very similar to Cheryl Cole at the bash, where she reportedly swore at judge Louis Walsh. Rebecca looked chic in a one shouldered blue dress, while Katie Waissel — who would have gone out in the first week if it was all down to public vote — wore stripy PVC. One Direction, Paije Richardson and Aiden Grimshaw were among the other contestants celebrating Matt's win, while Ofcom has received 1000 complaints about the performances from Rihanna and Christina Aguilera during the final shows. 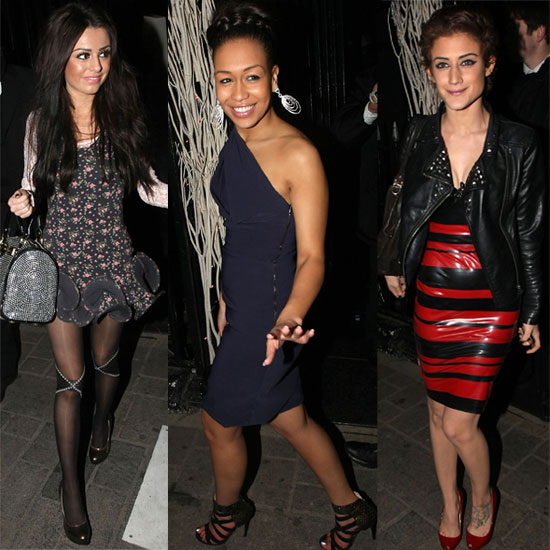 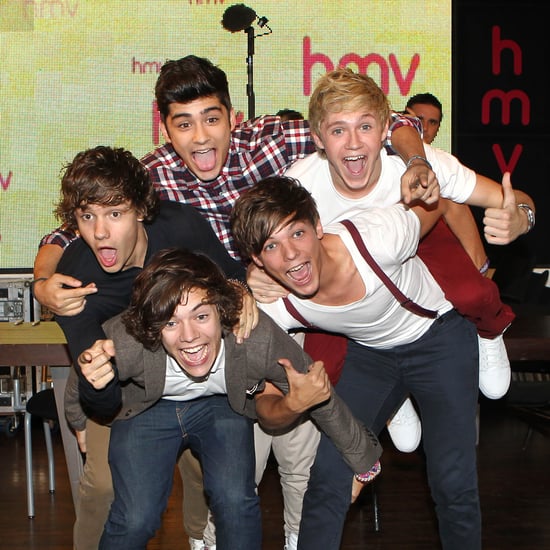