George Craig performed with One Night Only at HMV on Oxford Street yesterday. His love interest Emma Watson was in the capital the night before. The couple were first spotted together at the theatre back in June, and they got even closer at Glastonbury, where Emma confirmed they were dating. She leant her acting skills to their video, and supports the band on Twitter too. It looks like their romance might be over, however, as George reportedly said: 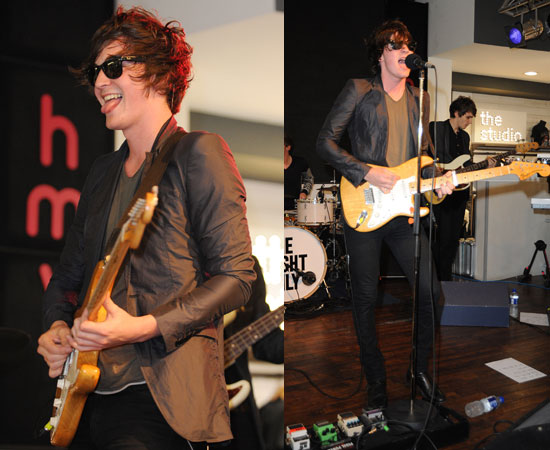 "I'm a single man. We really fancy each other but are just good friends. We're not boyfriend and girlfriend. We both live such busy lifestyles. In an ideal world, for me anyway, it would be great if we could be together but we can't. I'm doing my thing and she's doing hers. Maybe if the situation changed we might be together." 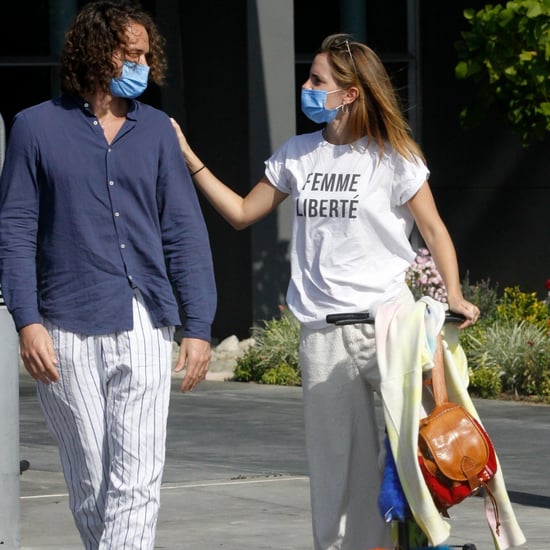