George Michael was released from jail today, after serving half of his eight week sentence for DUI and possession. The singer spoke to press outside his house, saying: "I'm coming out here on my own so that you'll realise I just want to start again. I'm going to try to stop running away from you guys. You'll get sick of me. You'll see me about. I just want to say thank you for everybody who has supported me in there, it's quite inspirational." He added: "By the way, I've just thought of a really good idea for a song. It's going to be nothing to do with prison." 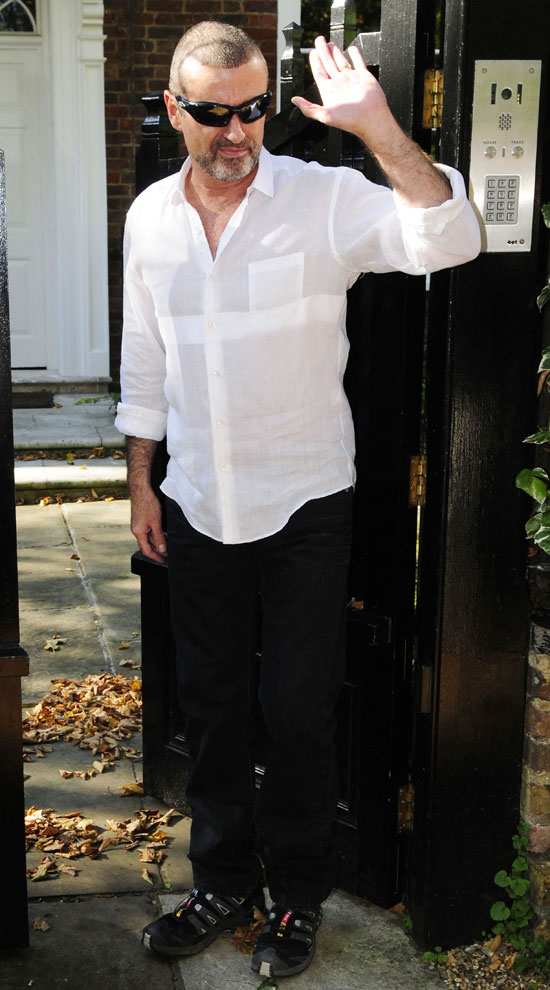