Geri Halliwell popped in to a tanning salon in London today as it was announced she will stand in for Dannii Minogue as a guest judge on The X Factor. The Spice Girl will reportedly be with Simon Cowell, Louis Walsh and Cheryl Cole at the Glasgow auditions tomorrow. This won't be the first time Geri has judged singing talent. She was on the panel of Popstar: The Rivals with Louis and Pete Waterman; the show which launched Girls Aloud's career. Reports also suggest Prince is in talks to take on the temporary role, and Konnie Huq has been confirmed as the new Xtra Factor host. Are you excited to see Geri as guest judge? 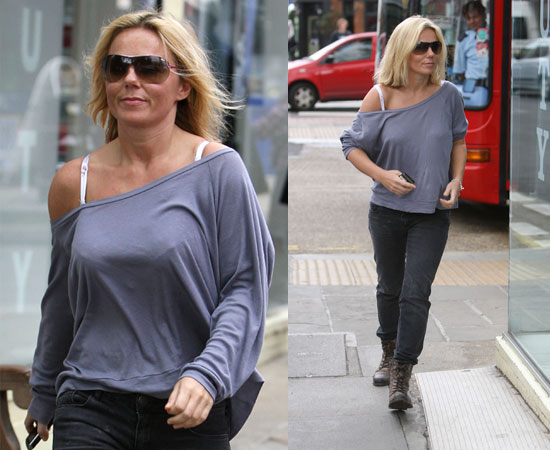