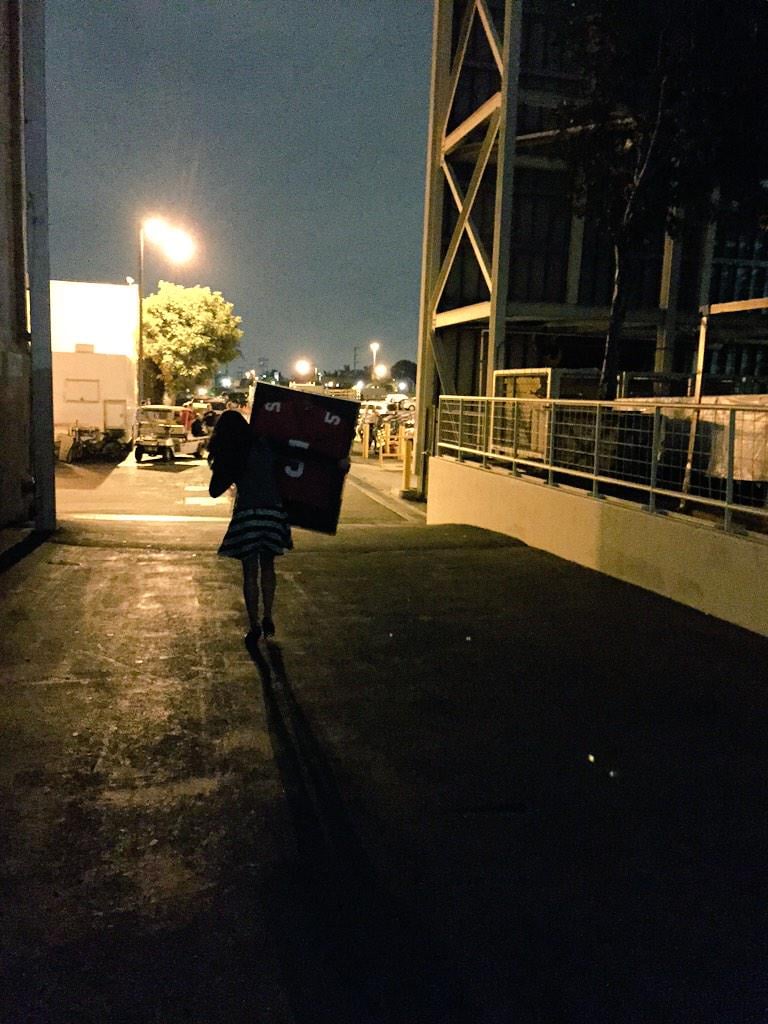 Pictures of the Glee Cast Saying Goodbye Might Break Your Heart

That's a wrap for Glee! The cast and crew filmed the final episode last month, and this week the season finale airs in the USA. The cast shared pictures from the set on Twitter and Instagram, like Lea Michele's post of one particularly poignant picture of herself carrying Finn's framed jersey from Cory Monteith's tribute episode, "The Quarterback," while Chord Overstreet posted a throwback picture of Monteith and costar Mark Salling. There are plenty of more upbeat photos of the cast at the wrap party, plus backstage and filming their final scenes. Take a look!