DJ Goldie was voted off Strictly Come Dancing last night, after receiving the least amount of support from the public. He was paired with Kristina Rihanoff, and the couple were ranked fourth from bottom on the judges' leaderboard after performing a cha cha cha last week and a foxtrot this weekend. They were in the bottom two with Peter Shilton, and without the dance off this series, it was all down to the public. Goldie's fellow contestants spoke about their surprise at the result, and the original 14 are now down to 13. What do you think of the result? 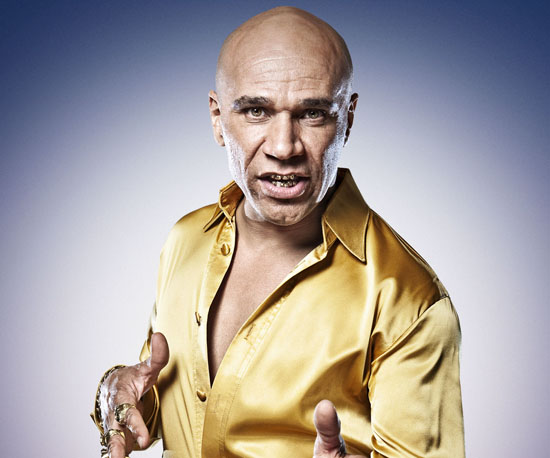