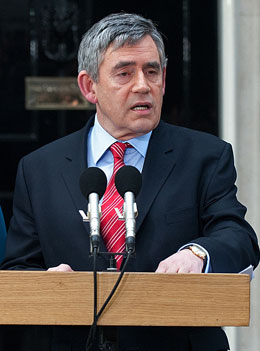 Gordon Brown has announced his resignation this evening. He has stepped down as Prime Minister and leader of the Labour party with immediate effect, and has also resigned as an MP. Brown spoke of his intention to resign yesterday, but it was thought to take effect nearer September, rather than today.

Brown travelled from Downing Street to Buckingham Palace to formerly tend his resignation to the Queen. He recommended David Cameron succeed him. It is expected that Cameron will go to Buckingham Palace later today to accept the Queen's invitation to form a government. The Conservatives and Liberal Democrats are thought to be on the verge of agreeing a deal to form a government. More details as we have them. 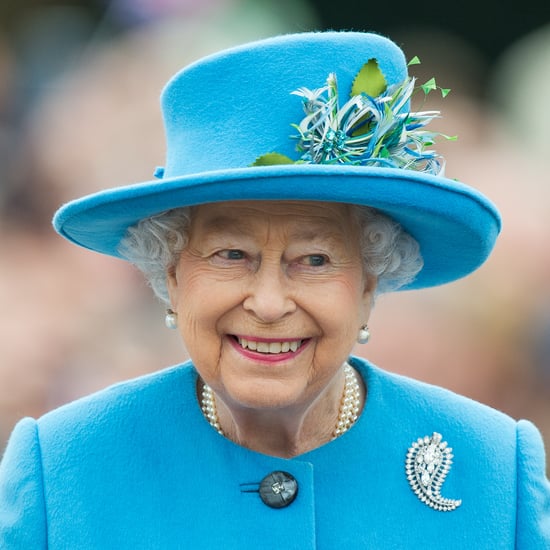 Celebrity Style
Queen Elizabeth's Sapphires Date Back to 1850, but Here They Are Looking Splendid as Ever in 2020
by Sarah Wasilak 19/10/20