Leonardo DiCaprio arrived in Japan this morning with fans waiting to say hello at Tokyo's Narita airport. The actor flashed a smile and waved, and he has good reason to be so chipper after his Inception had a great run at the weekend box office — his Christopher Nolan thriller was number one with $60.4 million, which ranked as the biggest opening of Leo's long career! Leo's press tour for the film now has him in Asia, following premieres in Paris, London, and LA. He's come a long way since his stint on Growing Pains, and Leo's Summer blockbuster is the latest in his long line of hot roles. 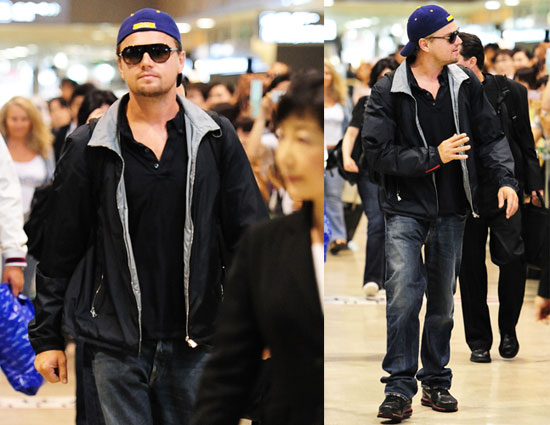