Stars of the small screen from Modern Family to Mad Men partied together at EW's pre-Screen Actors Guild Awards bash at the Chateau Marmont on Saturday. Golden Globe winner Claire Danes chatted with her husband Hugh Dancy and Darren Aronofsky after the trio all made appearances at the DGAs earlier in the evening. Jeremy Renner cracked up at something Amber Tamblyn said and the actor has a lot to smile about this week after earning his second consecutive Oscar nomination. Minka Kelly gave a sweet smile as she posed with 30 Rock's Jack McBrayer. She is in the midst of promoting The Roommate and may have an exciting new project on her hands as one of the new Charlie's Angels. 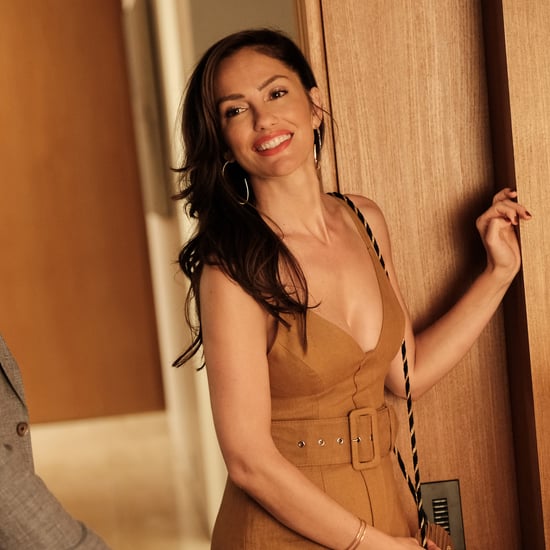