Jessica Szohr was looking colourful as she filmed Gossip Girl alongside Katie Cassidy in New York yesterday. The pair sipped on coffee as they walked down the street together and filmed a scene, while Ed Westwick, Clemence Poesy and Leighton Meester filmed elsewhere in the city. After she was done with work she attended the premiere of The Tillman Story at the Museum of Modern Art in a chic black dress, where she posed for photos and laughed with Jane Fonda. 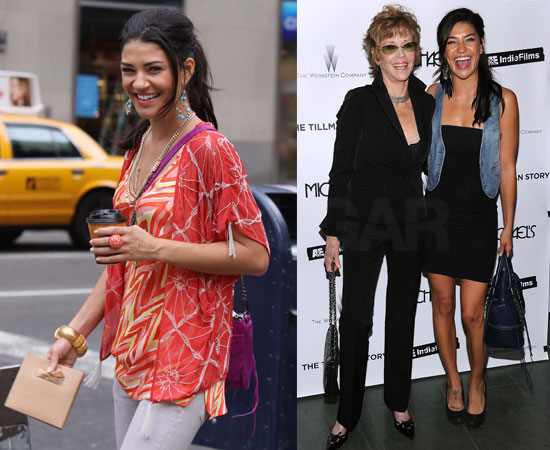 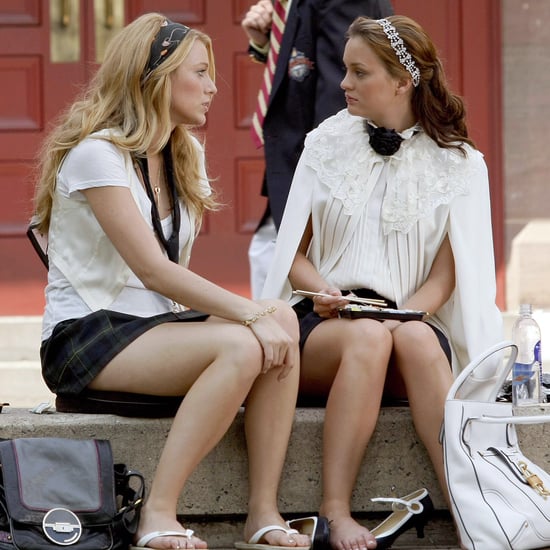