Jimi Mistry was voted off Strictly Come Dancing last night. He received the fewest number of public votes combined with judges' scores, after performing a quick step on Saturday with his pro partner Flavia Cacace. The actor was in the bottom two with Michelle Williams, and the result surprised a number of people. His departure follows Tina O'Brien, Peter Shilton, Paul Daniels and Goldie's departures. See the reactions to Jimi's exit, and watch his dance and the judges' scores after the jump. Play my faceoff game about who's the better dancer too! 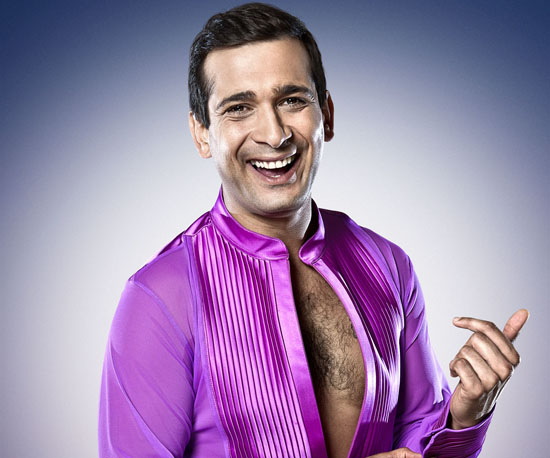