Jo Butler left the Big Brother 11 house last night, with 39.4% of the public vote. She was up against Dave, JJ and Sam. Mario was originally nominated for eviction too, but he won the Save and Replace task, and put Sam in his place. After Jo's departure, Davina McCall appeared on the screen in the house and told the remaining contestants the final is on Tuesday 24 August. She also revealed that Ultimate Big Brother would start on that evening. The housemates were then given the chance to pick one person to get a free pass to the final, and they chose Josie. There are now no more nominations, as the public is already voting for who they want to evict out of the remaining contestants. Who should go next? 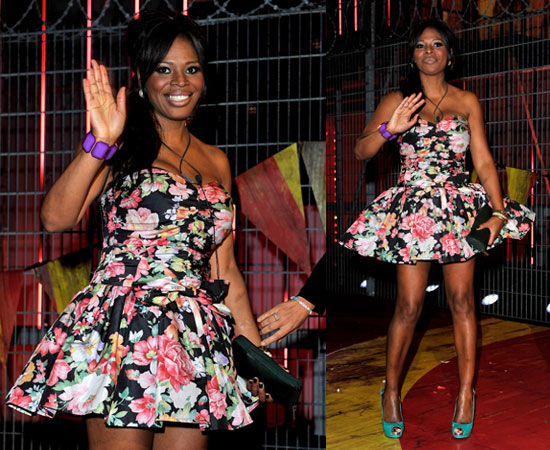