John McCririck became the first person evicted from the Ultimate Big Brother house last night. He was up against Coolio after the housemates nominated, and the result was incredibly close, with John receiving 50.64% of the public vote. It was a packed evening, with Davina McCall interviewing BB11 winner Josie Gibson, following her walk out on Thursday. Two new housemates also entered the fray yesterday! As expected, Michelle Bass and Victor Ebuwa from BB5 returned to the show and went in to the bedsit. Their task is to play pranks on the unsuspecting housemates and reward others. Are you excited for this latest twist? 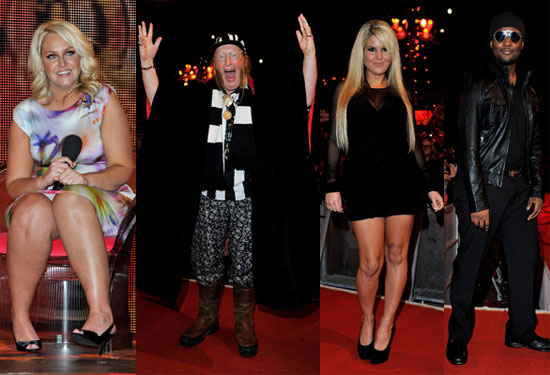