Josh Holloway joined the rest of the handsome cast, making his debut on the Prague set of Mission: Impossible 4 yesterday. It's been a few months since we said goodbye to Josh's character Sawyer and his Lost costars, and now he's ready for a new action-packed role alongside Tom Cruise and Simon Pegg. Tom's been leading the way for the guys with his high-flying shirtless stunts, and as he preps to pass the series on to Jeremy Renner, Josh is a welcome addition to all the eye candy. 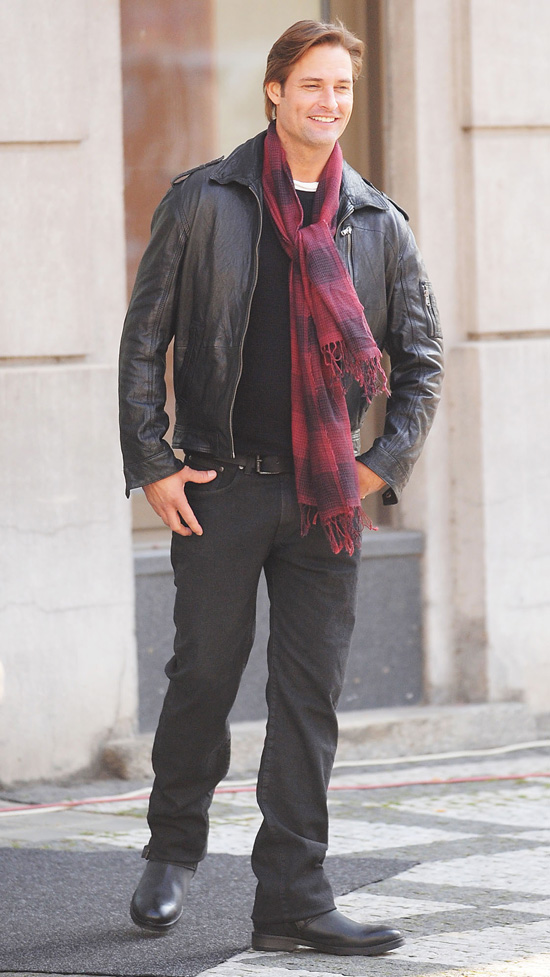 To see more photos of Josh on the set, just read more.