Joss Stone wore a black and white bikini to collect seashells in Hawaii this week. The singer is taking some time out ahead of the festive season, and 2011 is already shaping up to be a good year. She's been nominated for a Grammy in the Best Rock Performance by a Duo category alongside Jeff Beck for their rendition of "I Put A Spell On You". The Brit has also become a Bond girl, but in a video game rather than on the big screen. 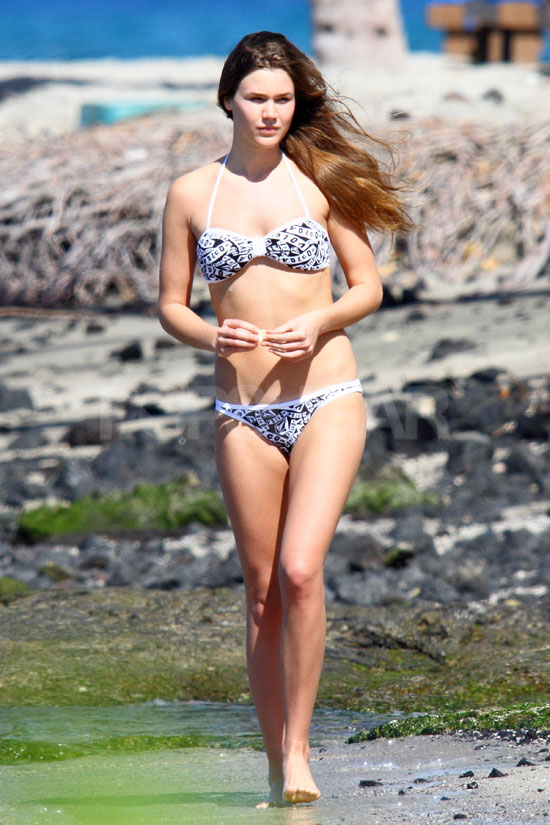