Justin Timberlake carried a suitcase as he continued to film Now in LA yesterday. He was joined by costar Amanda Seyfried in her familiar short red wig. Justin put his arm around Amanda, who looked cute in mismatched clothes and some short shorts for the scene. Meanwhile, his Friends with Benefits leading lady Mila Kunis has said that simulating sex with Justin for two weeks was "kinda great". This time last week he cheered on the Lakers, but now he's back to acting serious on set. 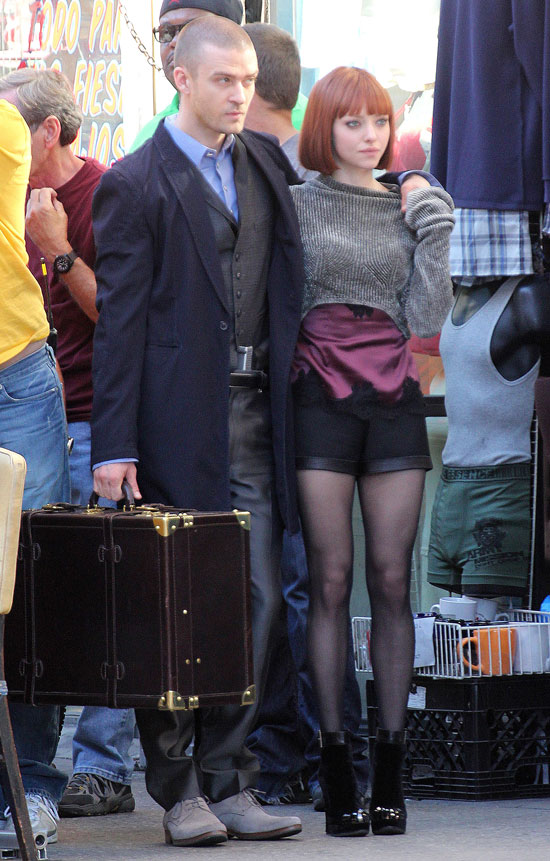 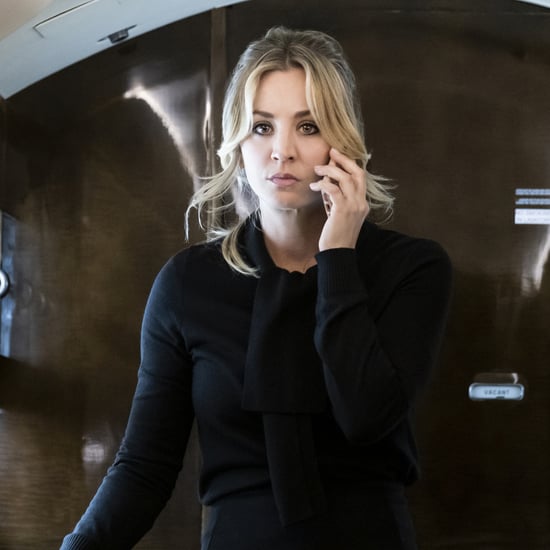