The Super Bowl Parties Get Started With Brooklyn and Andy, Demi and Ashton, JT, and True Blood Hunks!

Andy Roddick played host Friday night at a pre-Super Bowl party held in Dallas's Hickory Street Annex that was sponsored by GQ, Cadillac, Lacoste and Patron. The tennis star, a long running partner of Lacoste, was joined by his wife, Brooklyn Decker, and other stars like Hayden Panettiere, Joe Jonas, and Entourage's Kevin Dillon. Brooklyn switched into sports mode after a week of promoting her new movie Just Go With It, and we caught up with her at the junket to chat all about how she stayed in shape for her bikini scenes. True Blood hunks Joe Manganiello and Ryan Kwanten also stepped out for the bash. Joe, a Pittsburgh native, has thrown his weight behind the Steelers for tomorrow's big showdown against the Packers. An event thrown by Audi across town was another big star magnet, with a fresh-from-Brazil Demi Moore, who also recently spent time in a two piece, and Ashton Kutcher celebrating with birthday boy Justin Timberlake. To prep for tomorrow's big match-up, catch up on games from the past with our look back at the most celeb-filled ads and check out YumSugar for tips on great dips and crowd-pleasing appetizers! 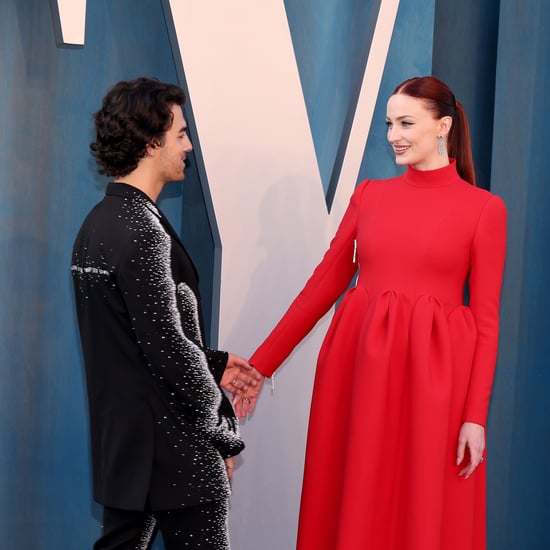 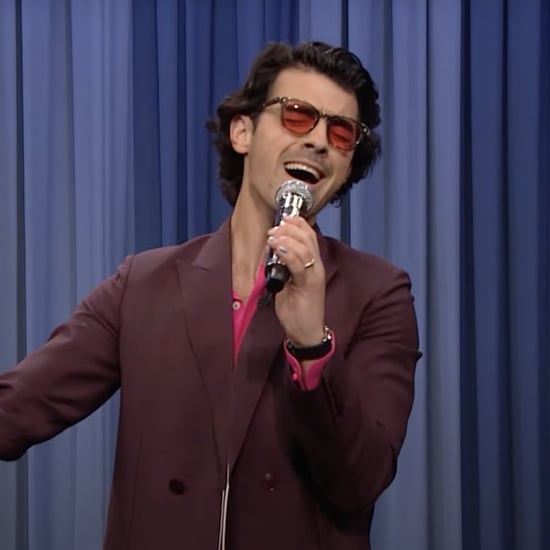 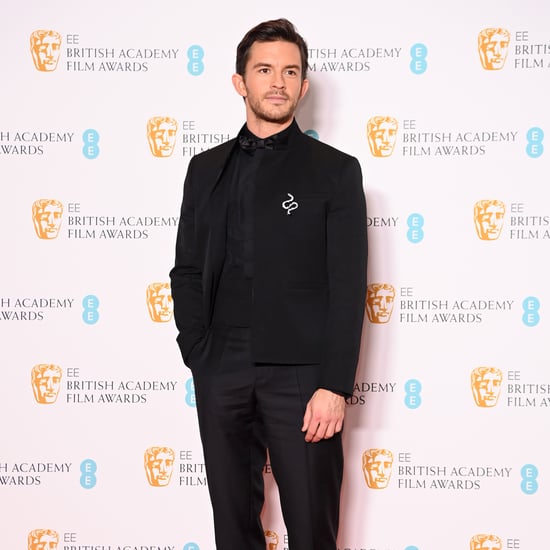 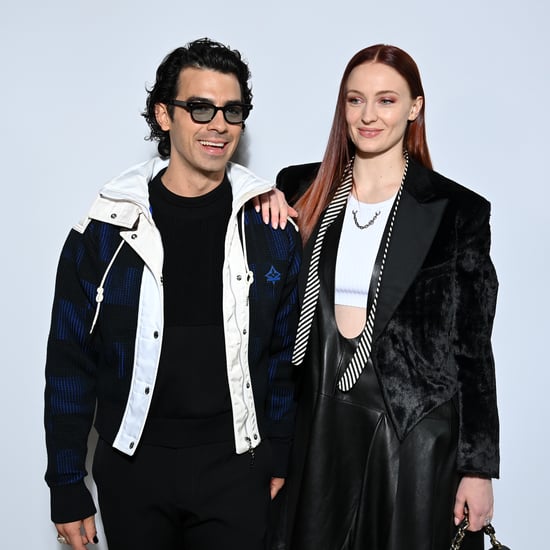 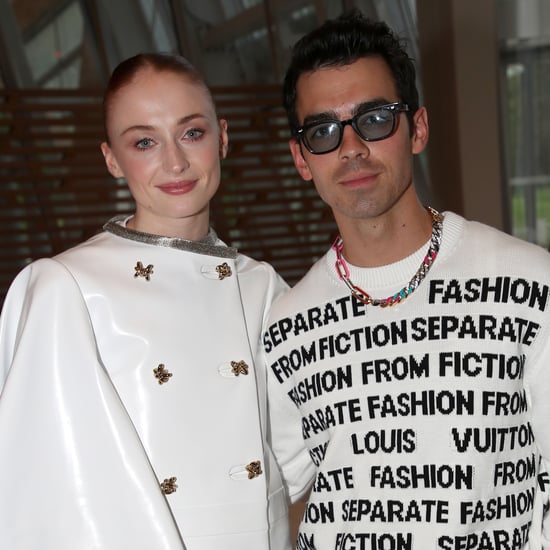