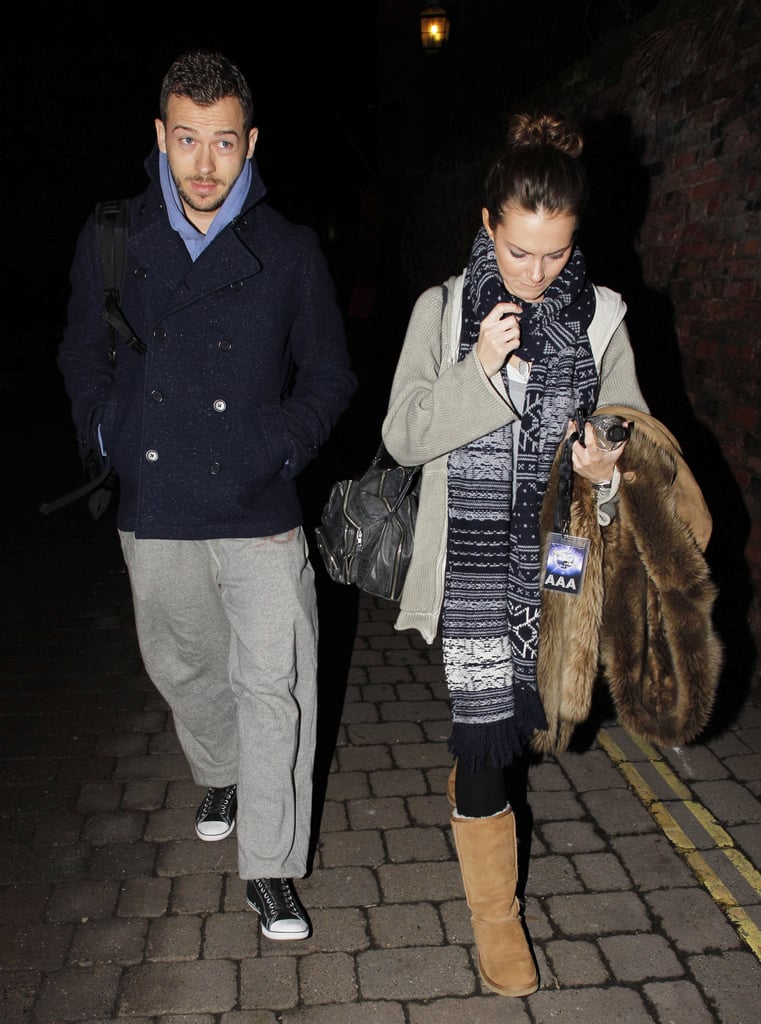 Kara Tointon and her boyfriend Artem Chigvintsev were amongst the Strictly Come Dancing stars who arrived in Nottingham yesterday ready to start this year's live tour. The couple have officially confirmed their romance, and have been inseparable since winning the show. They're in the Midlands with their fellow contestants from this series Tina O'Brien and her pro partner Jared Murillo, Pamela Stephenson and her pro dancer James Jordan, Patsy Kensit and her partner Robin Windsor, plus Ann Widdecombe, Jimi Mistry, and dancer Ola Jordan. Last year's runner-up Ricky Whittle was also spotted along with his pro Natalie Lowe. The judges, including Craig Revel Horwood, will be passing comment during the 36-date tour, which starts on Friday. Former contestant Zoe Ball will host, following her bikini holiday in Miami.