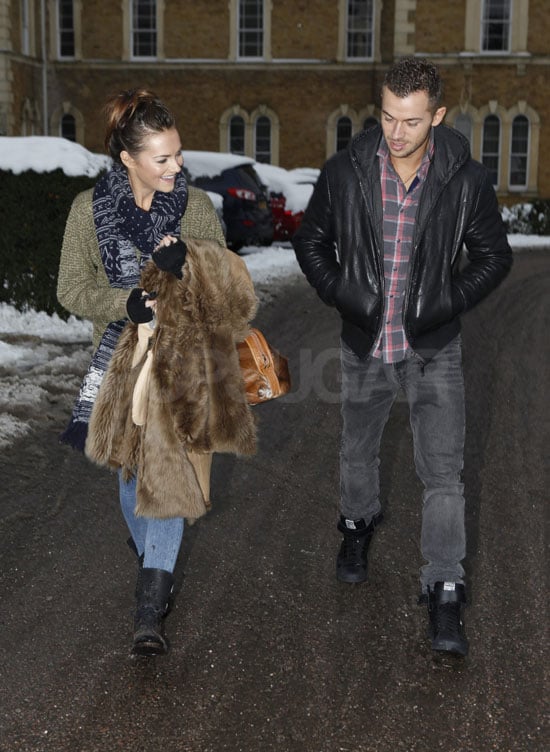 Kara Tointon and Artem Chigvintsev couldn't contain their smiles as they shopped at Brent Cross today. The couple met through Strictly Come Dancing, and they found love as well as victory on the show. Kara's a popular winner and is no stranger to dancing success, as she won the Sport Relief version in 2008. The former Eastenders actress and her pro partner Artem went public with their relationship this weekend, and his ex-wife has been talking about him already. Artem's star is certainly rising, and he's a hot topic for conversation, judging by his Cosmo naked centrefold photoshoot.