Katie Price and Alex Reid were together over the weekend for a trip to TV studios in London. The couple are gearing up for their wedding this weekend, which will be televised on ITV2. They chatted about the upcoming ceremony on Alan Carr's show last night, and alleged details of the cost have come out. Kate also revealed more about her forthcoming solo single. It's called "Free To Love Again" and a sample has been released, as well as the cover. Her TV career is also changing, as she's signed a deal with Living and Bravo for a reported £5million. 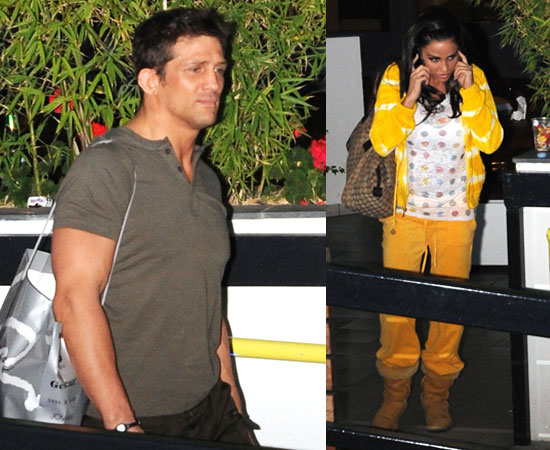