Kaya Scodelario and her boyfriend Elliott Tittensor were practically inseparable in front of the cameras at the BAFTA Craft Awards this weekend, giggling their way through the press line before presenting an award together. Kaya wore a skimpy LBD to the event, while The One Show's Christine Bleakley went for a black and white gown. Doctor Who's Karen Gillan looked great in a short skirt and matching jacket — FabUK has all the details on how to emulate her look. The two shows that won the most awards were Mo, which took home three, and Red Riding which won two — you can check out a video of all the highlights here! 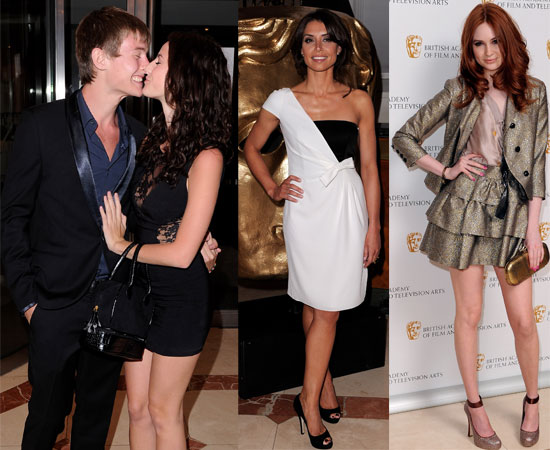