Keira Knightley and James McAvoy teamed up in London last night at the Jameson Empire Awards. The actors were on hand for the annual celebration of British filmmaking, where a Rodarte-clad Keira was honored with the Hero award. Keira may be best known for her movie roles, but she has been focusing on her part in The Children's Hour and her role as the face of Coco Mademoiselle perfumes lately. She posed with fellow model Lily Cole on the red carpet yesterday before the ceremony. Lily smiled for the cameras despite a late Friday out at The Box with her rumored new guy, Jude Law. The pair, who dated previously, have been spotted getting cozy since his recent split from Sienna Miller. 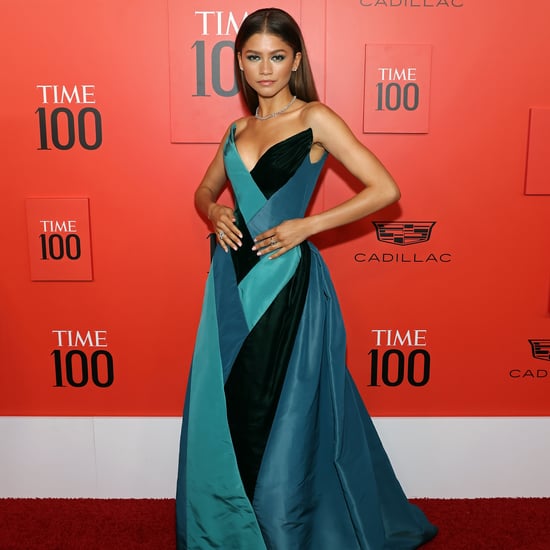 celebrity style
Can Fashion Brands Actually Be Cancelled?
by Sarah Wasilak 2 weeks ago 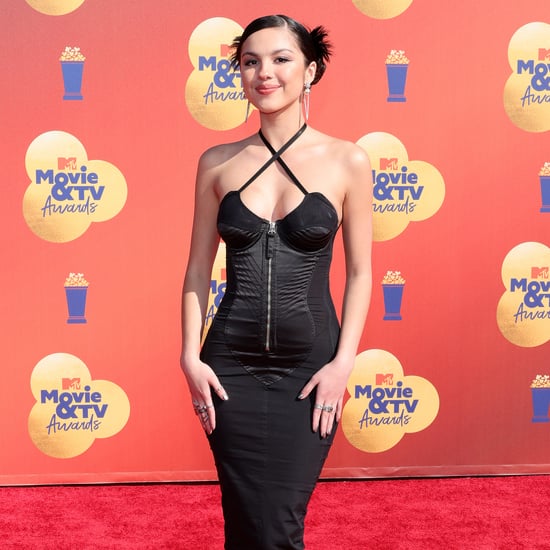