Kelly Brook and Danny Cipriani enjoyed a stroll in LA yesterday. Her gorgeous figure is in demand, as she will reportedly strip for Playboy for $500,000. The model will appear on the magazine's September cover, and is currently on FHM UK's July cover in her bikini: you can watch video footage of her beach shoot after the jump. She's no stranger to stripping down on stage either. Rumours of an engagement are doing the rounds following pictures of Kelly wearing a ring, but her rep has denied reports a wedding is being planned. 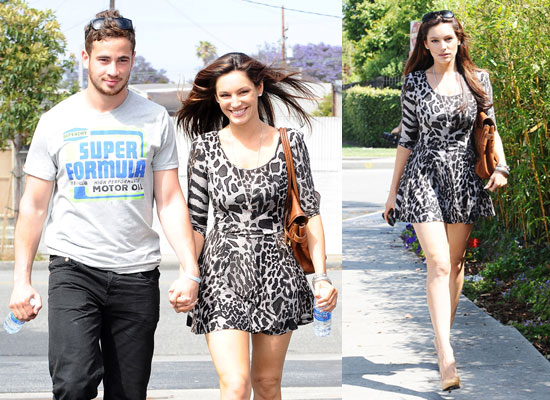 To watch her FHM bikini shoot and see more pictures of Kelly and Danny, read more.

Celebrity Style
Do You Believe in Magic? Because Ciara's Bikini Straps Are Playing Tricks on Our Eyes
by Karenna Meredith 1 week ago 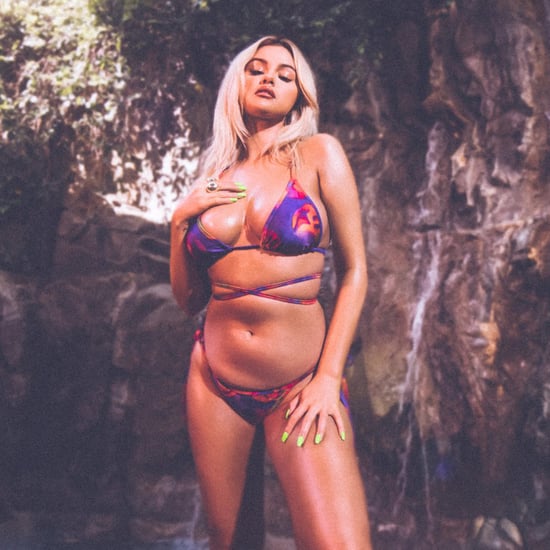