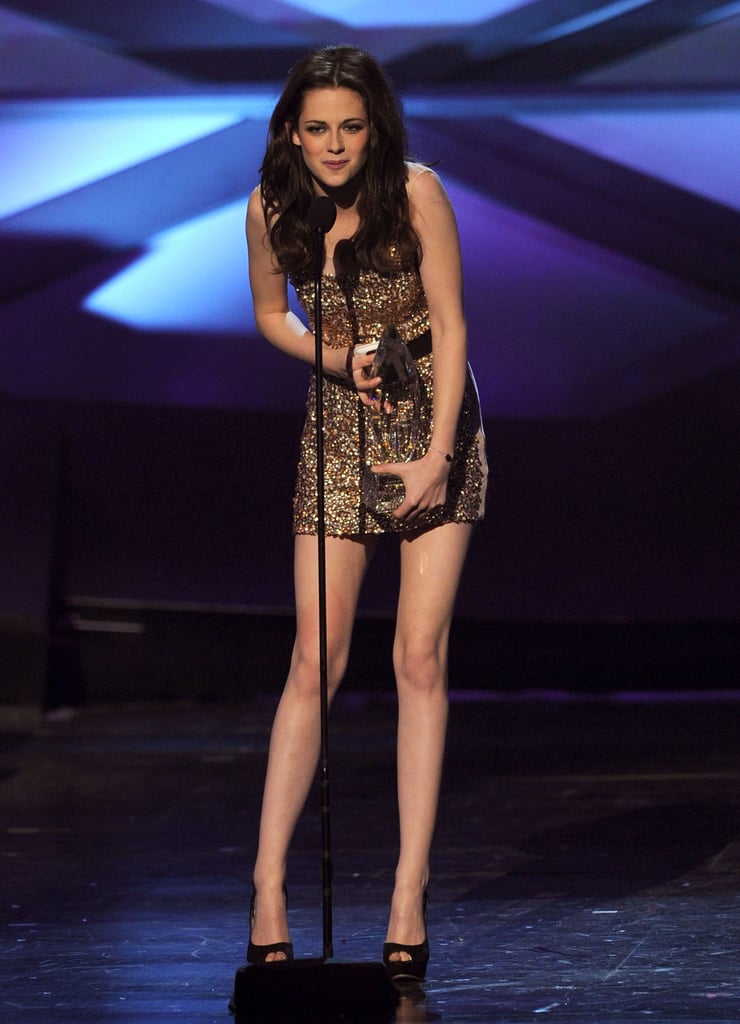 Kristen Stewart was all legs in her Reem Acra minidress at last night's People's Choice Awards in LA. She took the stage to accept favourite female movie star and she was later joined by Robert Pattinson and Taylor Lautner to accept two statues for Eclipse. Kristen looked stunning in her sky high heels and sultry makeup despite just coming straight off a flight from the Breaking Dawn set in Louisiana. She gave fans quite the treat when during her acceptance speech she said she was just playing Bella as a vampire this morning! Check out more pictures of Kristen, Robert, and Taylor during the show and see all the night's winners! 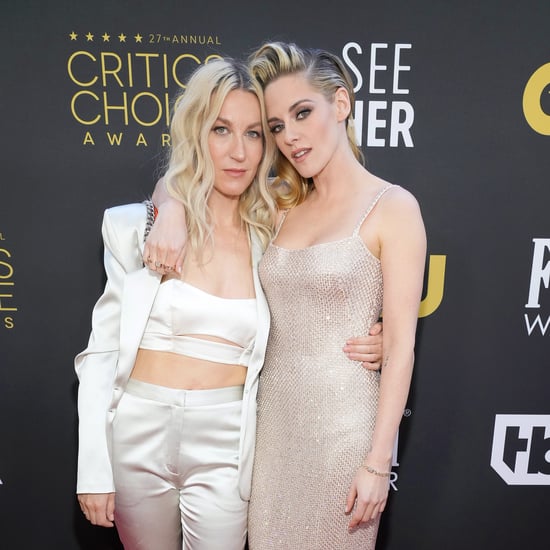