John Mayer and Lauren Conrad teamed up in NYC Monday night for Save The Music's annual gala. The organization, which is dedicated to restoring and preserving arts education in public schools, has long been a philanthropic cause close to John's heart. He, along with John Legend and Julie Andrews, was honored for continually supporting their work. Lauren Conrad, meanwhile, made a cameo to introduce Natasha Bedingfield, who sang the theme song from The Hills. LC managed to escape to the East Coast for the evening during a break from her acting and reality star duties. Good Charlotte's Joel and Benji Madden were together to pose for photos near Twilight's Billy Burke, though his fictional daughter, Kristen Stewart, was off getting down to business with Robert Pattinson in Brazil. 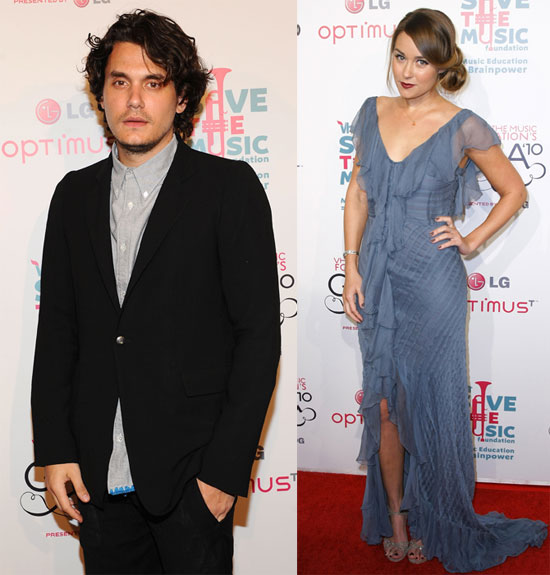 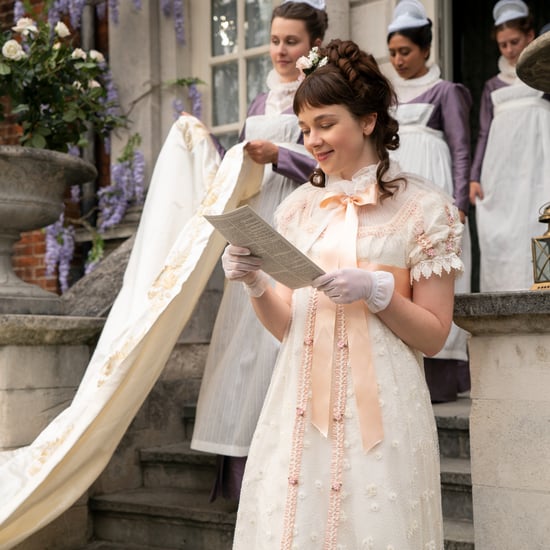