Leighton Meester popped up in Madrid yesterday morning at a photo call for Herbal Essences at the city's Hesperia Hotel. The Gossip Girl star is abroad tending to her promotional duties after a good few weeks in the Big Apple, where she got decked out for fashionable parties like the CFDA Awards and rocked a serious '90s look for a jewellery bash with Halle Berry. She also logged some time on set with Penn Badgley, filming more WTF moments for this season. One person who apparently won't be on location anytime soon is Taylor Momsen, after she was put on an indefinite hiatus from the series. Taylor's future on the show is uncertain, but she's still under contract with the CW. Despite all the drama, the Humphreys still rank among the TV families with who Buzz would like to spend Thanksgiving. 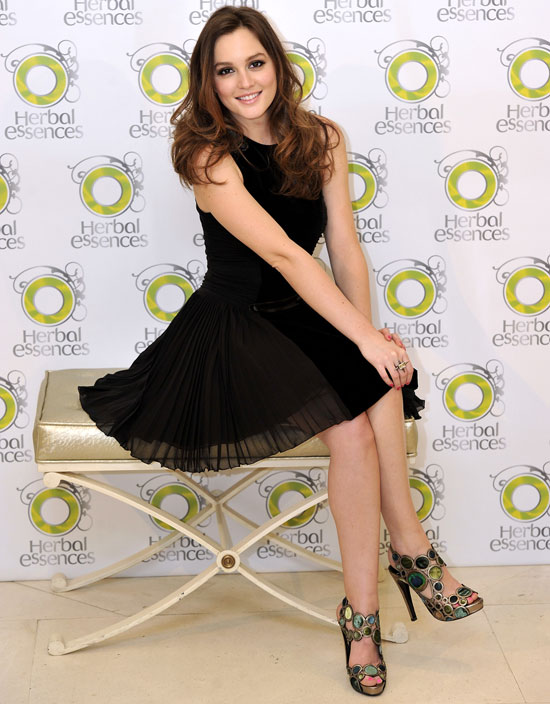