Liam Gallagher is at Cannes, and has announced plans to make a film following The Beatles between 1968 and 1970. It will be an adaptation of Richard DeLillo's book The Longest Cocktail Party, and Nicole Appleton was by her man's side as he posed for photos in the sunshine. Liam's started a production company called In 1 Productions for the project. 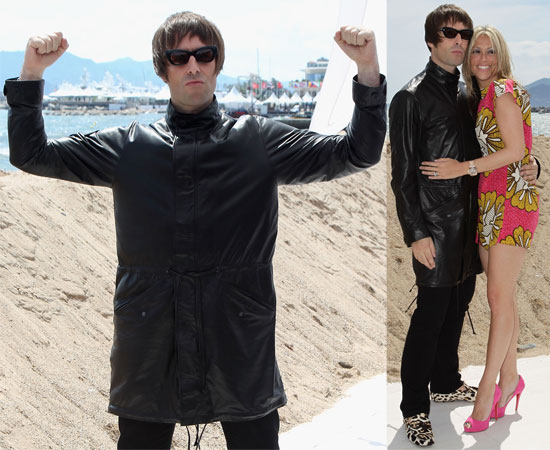